We are public procurement law specialists and we know very well the European and Cyprus procedures.

EU accession has launched a new era of opportunities and responsibilities for Cyprus.

We are here to help you with law questions

GET IN TOUCH WITH US

We welcome you to Andreas Chr. Demetriades LLC and our services. 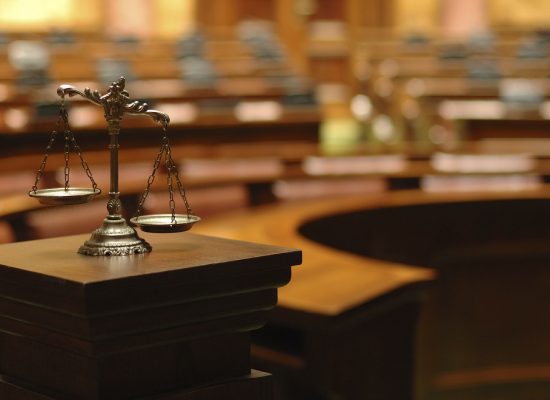 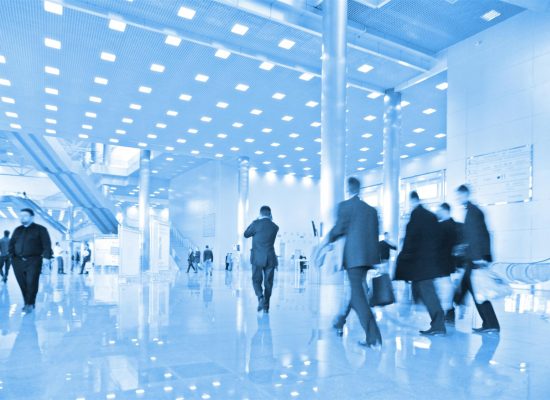 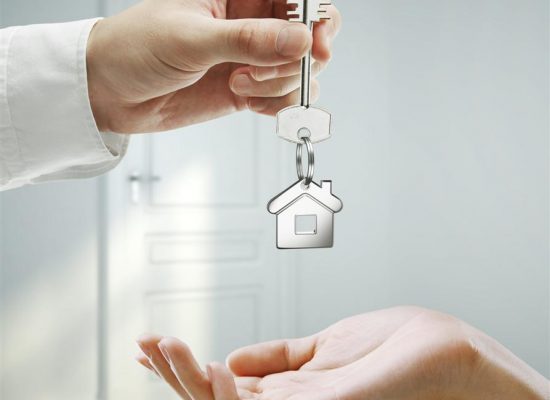 This website provides an overview of the broad range of business and personal legal services, which we offer. It is our objective to provide the highest level of quality legal service; and to exceed the expectations of our clients.

Andreas Chr. Demetriades LLC is an elite, leading business law firmbased in Cyprus, founded by Andreas Demetriades, an Advocate and an economist. The Law Firm is “one stop service provider” for all the legal requirements of the international investor, the corporate and private  clients.

We are an elite law firm based in Cyprus, founded by Andreas Demetriades, an Advocate and an economist. The Law Firm is “one stop service provider” for all the legal requirements of the international investor, the corporate and private  client.

Cyprus has established itself as a reputable and prime international business and financial centre and its numerous offered advantages, have brought Cyprus to the forefront of international financial centers. The entry of Cyprus to the European Union and the new tax reform gives added value to Cyprus Companies as there is no distinction between local Companies and International business companies (IBC’S). All companies have a European status and still enjoy low tax rates. This reform enhances Cyprus position as an international financial centre as it remains a right location for investments to and from other European Union countries, Russia, CIS and many other locations as    Cyprus based companies enjoy the lowest tax regime in the European Union. The Cyprus taxation regime applicable from 1 January 2003, is 10% for all companies.

Cyprus, a full member of the European Union and member of the Euro zone, is positioned at the crossroads of Europe, the Middle East and North Africa, along with advanced legal, accounting, banking, professional and telecommunications services, highly skilled and multilingual workforce and personnel, and convenient year around flight connections, which naturally make the island a hub for business and trade.

Further to several initiatives aimed at improving the corporate environment and the investment infrastructure and in the background of significant potentials in enhancing the energy sector of the island, the global ranking of Cyprus in “Doing Business 2012” has improved by 9 ranks. Cyprus is now placed among the best 40 places globally for starting a business. The efficiency of doing business is ranked among 183 economies and by reference to key indicators, such as time, cost and procedure. These are benchmarked against regional and high-income economy averages.

Cyprus is ranked on the 33rd place in regard to starting a new business (incorporating a company). As to investment protection, Cyprus has managed to dramatically improve its position, climbing from the 93rd place in 2011 to the 29th place in 2012. Cyprus has also improved its ranking on other fields, such as transparency and disclosure indicators, directors liability index, shareholders’ access to justice and other. Considering taxation, Cyprus is among the 40 best places globally, by reference to direct payment, percentage, labour tax and contributions and other mandatory contributions. Cyprus has also achieved important rankings, including cross border trading.

Why a Cyprus Holding Company

Tax optimisation. Corporations and Individuals from the higher-tax jurisdictions employ a large number of Cyprus holding companies for tax optimisation purposes and to prevent legal risk accruing to the main group.

Asset protection. Corporations and wealthy individuals who live in politically unstable countries utilise Cyprus holding companies to hold family wealth to avoid potential restrictions in the country in which they live.

Avoidance of forced heirship provisions. Many countries continue to employforced heirship provisions in their succession law, limiting the testator’s freedom to distribute assets upon death. By placing assets into a Cyprus holding company, and then having probate for the shares in the offshore determined by the laws of the Cyprus jurisdiction (usually in accordance with a specific will or codicil sworn for that purpose), the testator can avoid such strictures.

Collective Investment Vehicles. Mutual funds, Hedge funds, Unit Trusts andSICAVs are formed to facilitate international distribution. By being domiciled in a low tax jurisdiction investors only have to consider the tax implications of their own domicile or residency.

The Law in Cyprus governing limited liability companies is the Companies Law, CAP 113, which is based on the Companies Act 1948 of the United Kingdom. The majority of companies incorporated in Cyprus are limited liability where the liability of the shareholders is limited to the amount unpaid on their shares. Companies must have at least one director and a company secretary. Directors are considered employees of the company and are paid salaries. In some cases directors may be shareholders as well and thus can choose to some extent to be remunerated by salary or by a way of dividend. The constitution of a registered limited company consists of two documents, the Memorandum of Association and the Articles of Association.

A partnership is the relationship between two or more persons carrying on a business in common with a view to profit. The members of the partnership are jointly and severally liable for all debts and obligations, without limitation, and the partnership profits are shared by the partners as income, and taxation is paid on this income in exactly the same way as a sole proprietor.

The registration formalities of registering a branch are the same as the company registration. Overseas companies may also establish a branch in Cyprus provided that they file with the registrar of companies the documents listed in Appendix II.Sole Proprietorship

The owner has unlimited liability for all debts. Cypriots are allowed to carry on business in their name or under a trade name which must be registered as a business name.

All business profits are treated as income of the sole proprietor who then pays income tax according to the applicable rates in force.

Foreign investors are also allowed to carry on the same business if they comply with the immigration law and regulations.

The Offshore legal entities in Cyprus ceased to exist on 1st January 2003. International Business Companies (IBCs) in Cyprus are essentially Cyprus registered entities owned by non-Cypriots and operating outside Cyprus. They are taxed at the same rates as local companies as indicated in Section 4 ‘Taxation’ at the rate of 10% corporation tax.

Establishment of an IBC is made in the same way as a local limited liability company.

Joint ventures can be set up in Cyprus and registered with the registrar of Companies. Their operation and treatment is similar to partnerships.

This website provides an overview of the broad range of business and personal legal services, which we offer. It is our objective to provide the highest level of quality legal service; and to exceed the expectations of our clients.